Lust and Fear in the Pluckhouse presents: 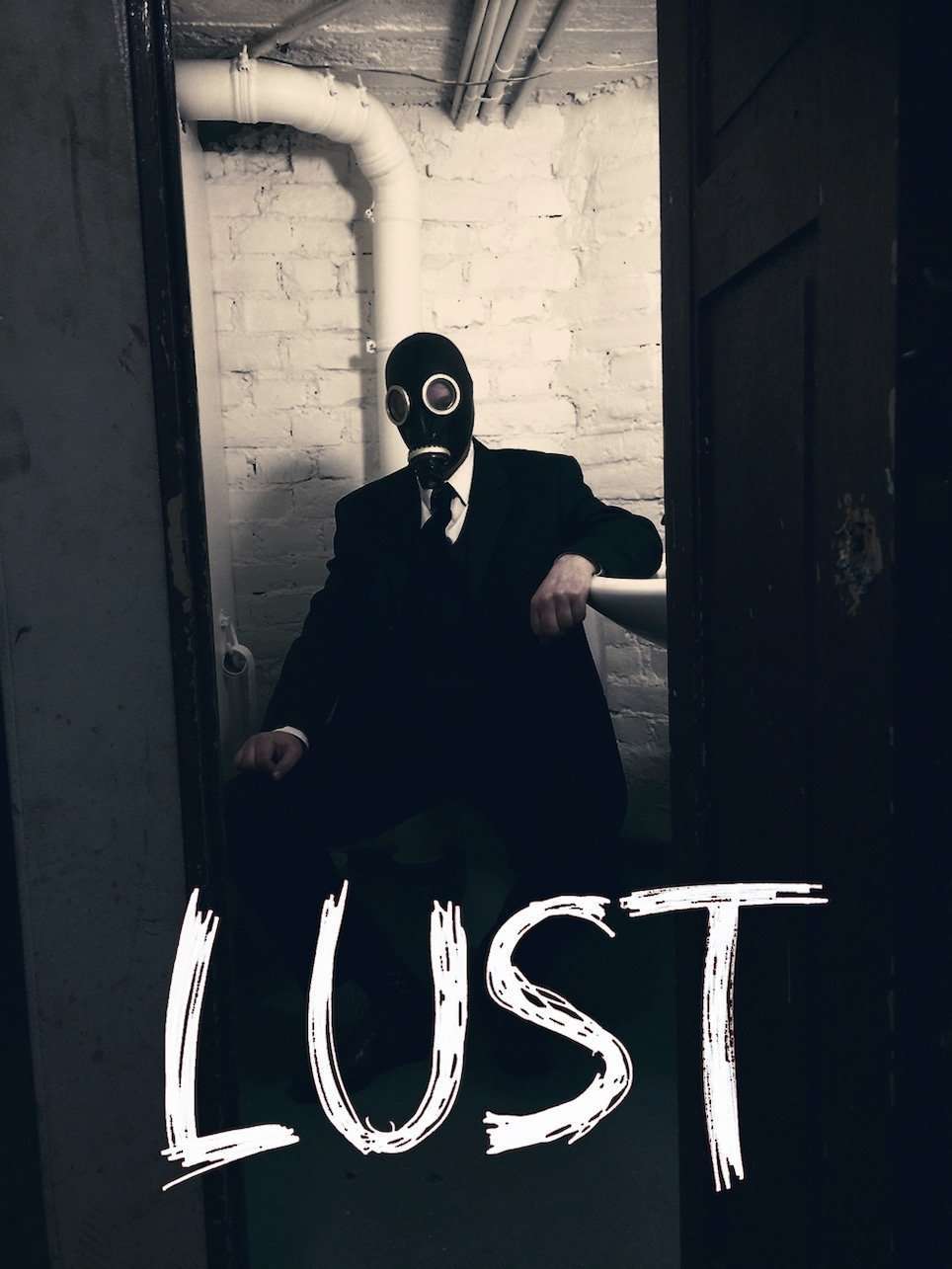 The goal of the working group was to prepare a stage work based on the material produced in the workshops during December 2020. Just before the last training period, the new restrictions forced us to change plans. With ludicrous speed, our Lust production turned into a video script with episodic scenes that follow the characters. The web series was scripted in a week, the following week it was filmed, and the material was processed around the end of the year and beginning of 2021. Without a separate filming budget, apart from the salaries, this weird miracle cost less than a hundred euros to make. We were able to loan props, had our own storage space with plenty of odd materials, and used self-inflicted stress to give us the creativity and perseverance to complete the project. The formats and aesthetics of the final result, of course, reflect all of the above, but above all, they describe this time in which we search connections to others fumbling on different platforms with various formats of video and sound.

Lust is the last production of the Lust and Fear in the Pluckhouse program, which has been operating at Höyhentämö since 2016. The goal of the program is to unravel all the shame, fear, frustration, and rejection associated with sexuality. 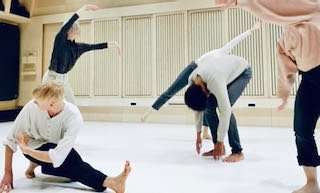 Kati Korosuo – Dances to a Beat:

Performances during May 2021 in Helsinki!

The Pluckhouse program consists of the activities of several parallel artistic programs. Programs are: Dances to a Beat, The Autopsy of Democracy, Lust and Fear in the Pluckhouse, Mass Flow. Each one of them has its own goals, and they form a polyphonic collection of performances. Höyhentämö is a community of artists producing contemporary theater, dance and other performances. Our activities are based on a diverse interest in the various genres and trends of the performing arts.Through our work, we seek to challenge our own perceptions and customs, and thus believe that we can also enter into dialogue with viewers, other artists and the world.

In addition, the theater provides performance services for the needs of companies and communities.

The final episode of LUST.

The liberation of Herr Doktor.

LUST - Episode 25: Shut up Could you please shut

Coming up this Friday first episodes of Lust, a we

Losing the Concept(s) of Self - but Still Talking

Losin the Concept(s) of Self - but Still Talking -

The final episode of LUST.

The liberation of Herr Doktor.

LUST - Episode 25: Shut up Could you please shut

Coming up this Friday first episodes of Lust, a we

Losing the Concept(s) of Self - but Still Talking

Losin the Concept(s) of Self - but Still Talking - 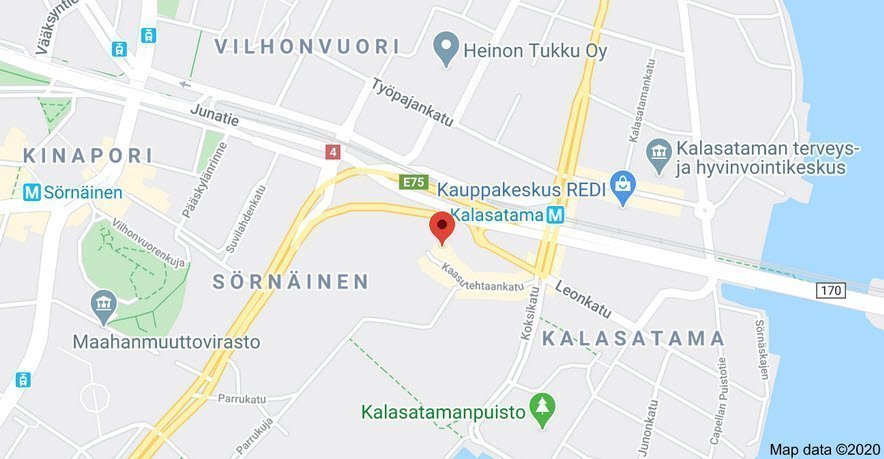